ALGENTECH, announces the issuance of a key patent in the field of genome editing by the U.S. Patent Office (U.S. patent number 10457950) 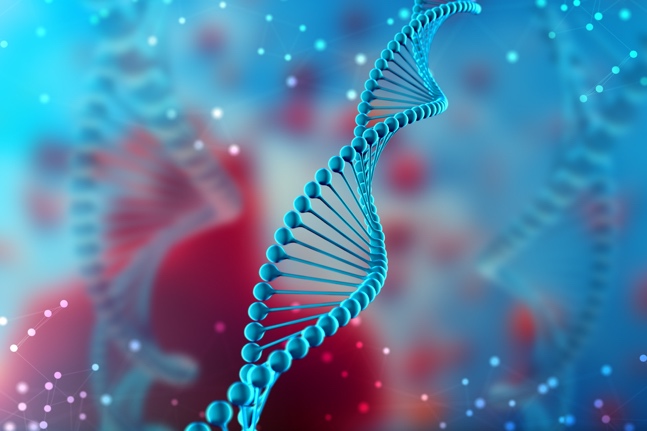 The technology claimed by the patent amplifies the effectiveness of gene editing in eukaryotic cells and can be applied in synergy with nucleases, including zinc finger nucleases, TALENs, Crispr-Cas9…

Algentech’s invention optimizes the cellular process known as homologous recombination. In order to precisely insert or modify a genetic sequence, existing technologies use nucleases that introduce specific breaks in the target DNA and then rely on the cellular machinery to complete the editing process. The mechanism is simple: the DNA fragment (donor DNA) carrying the genetic modification or sequence to be inserted has at its ends sequences homologous to the DNA strand to be modified. This similarity around the cutting site is recognized by the cellular machinery: the strands assemble. The natural DNA repair process then repairs the cut zone, using the donor DNA fragment as a matrix, inserting it into the target DNA. However, the effectiveness of homologous recombination repair remains low.

ALGENTECH’s invention significantly increases the efficiency of the homologous recombination process by producing two modules: (1) a multi-domain protein capable of binding to the fragment to be inserted and to the target DNA; (2) a donor DNA amplification vector that relies on a viral replication system. The technique produces a large amount of donor DNA strands, thus multiplying the efficiency of modifications introduced: a technological leap that finds applications in crop improvement, gene therapy and synthetic biology.

“The issuance of this patent in the United States in the field of nuclear genome editing is a major step in our strategy and strengthens our intellectual property portfolio in a sector that has revolutionized genomics in recent years,” says Alexander Sorokin, President of Algentech.

This website uses cookies to improve your experience while you navigate through the website. Out of these, the cookies that are categorized as necessary are stored on your browser as they are essential for the working of basic functionalities of the website. We also use third-party cookies that help us analyze and understand how you use this website. These cookies will be stored in your browser only with your consent. You also have the option to opt-out of these cookies. But opting out of some of these cookies may affect your browsing experience.
Necessary Always Enabled
Necessary cookies are absolutely essential for the website to function properly. This category only includes cookies that ensures basic functionalities and security features of the website. These cookies do not store any personal information.
Non-necessary
Any cookies that may not be particularly necessary for the website to function and is used specifically to collect user personal data via analytics, ads, other embedded contents are termed as non-necessary cookies. It is mandatory to procure user consent prior to running these cookies on your website.
SAVE & ACCEPT